Seals, Eels and 12 Slaves. - ROSY FENWICKE Skip to the content

New Zealand is a long thin country with mountains forming a rugged spine down the middle. This means you are never far from the coast or one of the rivers draining the high country on their way to the sea. Water is all around. The further away from the cities and towns you get – the more likely the water will be clean and clear and the more likely you will be to come across the creatures which inhabit that water.

Michelle, an old friend, dropped in last week on her way north – her visit, perfectly timed to coincide with the onset of ten consecutive days of summer.

Yes she was crowing!

The South Wairarapa has one of the most beautiful coastlines in the country – the one lane gravel road narrow, rocky and dusty skirting towering sandstone cliffs. The sea on a good day – a flat Aegean blue – on a bad day a roiling sickening green flecked with spumes of white. Twenty shipwrecks over as many years led to the erection of the Cape Palliser lighthouse in 1897 and it still stands watch today. It was too hot to climb the near vertical staircase to get to the light- that’s a tourist chore for winter days. Instead we pootled down to the fur seal colony at its base.

Seals have camouflage down to a fine art as I found out when I nearly stood on a cub, the bleats of outrage from under a bush making me jump back.

The rocks were festooned with seals of all ages, barking and biting irritably at their neighbours. They regarded us as nuisances to be tolerated at a distance, and to be charged at if we got too close. In the bay below flippers and tails kicked up in the swell, as the seals dived through kelp in search of food.

‘A good start to a tour of the North Island,’ said Michelle.

We drove home to lie in the sun and read books. She left a day later and I went to a conference about the environment. I learned a lot about the incineration of rubbish (better than landfills, produces useable energy, doesn’t pollute the ground water and cheaper), how we dispose of packaging in NZ (about 80 to 90% of glass and paper waste is recycled already) power generation (we will need more), trees to offset carbon emissions (not as good as not emitting carbon and we are nearly at peak tree now) and the amazing fact that each person in a developed nation currently uses the energy/work of 12 slaves to prop up their lifestyle.

I’m not sure the speaker meant me because I don’t use all 12 slaves at the same time. There are times when I may well use more, but generally I’m a 10 slave kinda gal – I compost. I grow basil. What the hell am I going to do without the energy/work of 10 slaves to keep my life in order? What are we all going to do if to reduce carbon emissions we have to drop back to 8 slaves or lord help us … less than 8 per person? Or worse – 7 and 1/2.

The green vibes of denial induced by the nature walk the following day muddy the prospect facing us all – lower carbon … less energy expended to keep us in the style to which we have become accustomed. The smugness of being in nature meant we were doing our bit. We could put off the day of reckoning. We went by bus (6 slaves per person at most) to Pukaha, a reserve not far from where I live and worth a visit. Apart from the native birds, like the resurgent and charmless kaka- and the back-from-extinction takahe- a mainstay of any good reserve in NZ, there were insects and reptiles

and eels – water creatures who unlike seals – loves humans.

These monsters of the creek slithered into position right on 1:30 pm to be fed chicken from a spoon. Old girls and old boys; 60 to 80 year old long fins (differentiated from the short fin because they wrinkle when they bend) were fattening up before making their way down the river to the sea and then on to Tonga where they discharge 21 million eggs … only to die and leave their young to make their way back across the ocean, unaccompanied (three thousand kilometres) to the exact same creeks and rivers their Mummies and Daddies had just left …

dodging the grumpy hungry seals with big teeth hanging around on the coast on their way home.

Wine is for the Birds 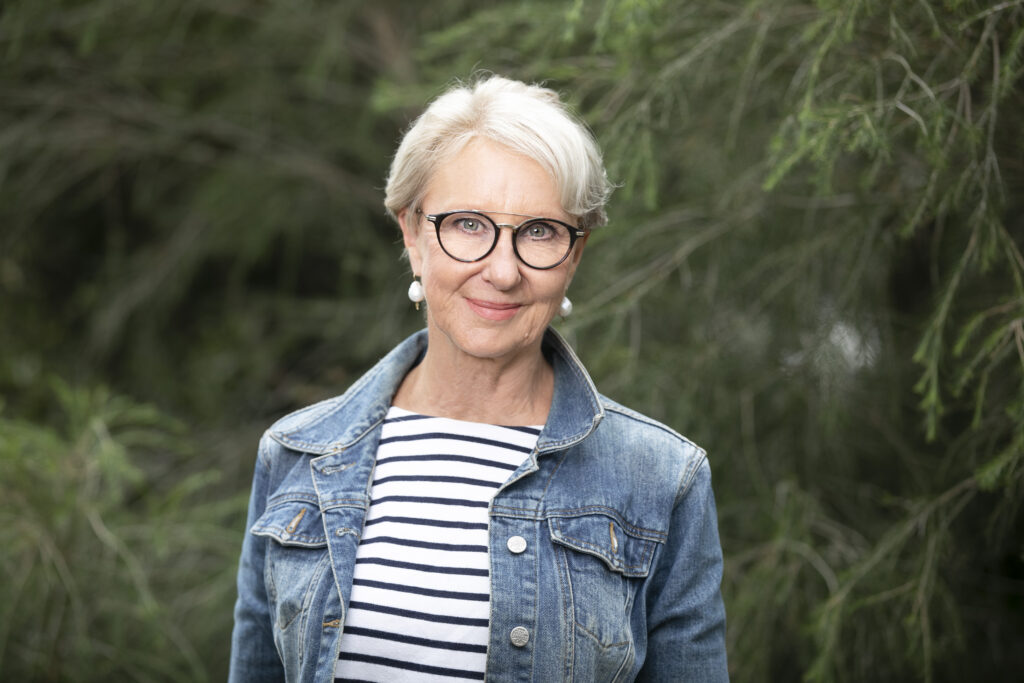